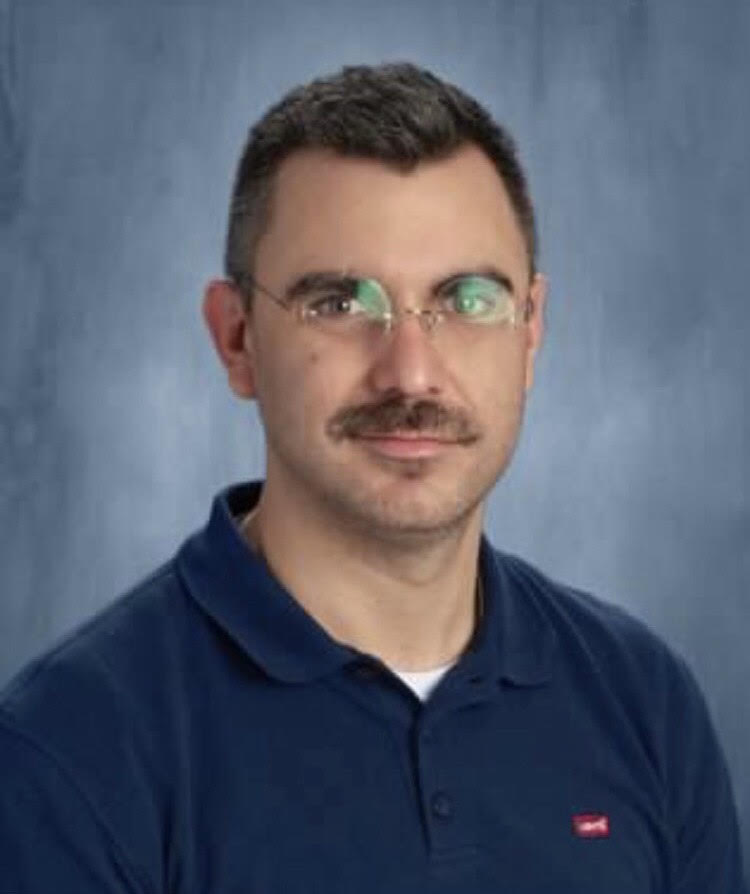 My name is Herr Daniel Noble and I am incredibly excited to join the German International School of Portland! German and teaching are the two great loves of life! I am originally from the eastern, Appalachian region of Kentucky but am moving to Oregon after 9 years in Washington, DC.

I am a 2007-2008 alum of the Congress-Bundestag scholarship program which afforded me the opportunity to study in Leipzig, Saxony at the Wilhelm-Ostwald Gymnasium.

I attended the University of Kentucky and graduated with a BA in German as well as a BA in Women’s Studies.

While an undergrad student, I worked at Kentucky Educational Television in the online learning department as a content creator and high school tutor for German. During my college summers, I served as a camp counselor with Yo-Yo Sprachferien at summer camps throughout Germany including: Berlin, Braunschweig, Wolfsburg, Potsdam, Oldenburg, and rural Brandenburg.

After college, I joined Americorps which took me to Washington, DC. I served for 1 years as a volunteer in a 4th grade classroom at Leckie Elementary School (DC Public Schools) before being hired full time at Leckie as a 3rd grade teacher. During this time I was recognized by the Praxis institution with a certificate of excellence in the area of Elementary Education: Content Knowledge as well as tapped to lead a district-wide seminar on Teaching Fractions Through Photographs. I was at Leckie Elementary School for a total of 3 years.

After Leckie, I took an opportunity to work as the In-House German Instructor at Lidl US' headquarters in Arlington, Virginia. While at Lidl, I created and launched an intensive, thriving German language program in order to make proficient U.S. based employees in the official language of the company. I facilitated both 1:1 and small group classes for upper level management and board members. I also frequently translated official company communications into English, facilitated all new hire onboardings, and oversaw Lidl’s corporate social responsibility campaigns.

My most recent experience is as a high school German teacher in Fairfax County Public Schools (Northern Virginia). I had the privilege of teaching advanced level German courses including AP German. I also worked part-time at the Goethe Institut of Washington, DC as an event assistant and technology technician.