Above and Beyond: Going Green at GIS 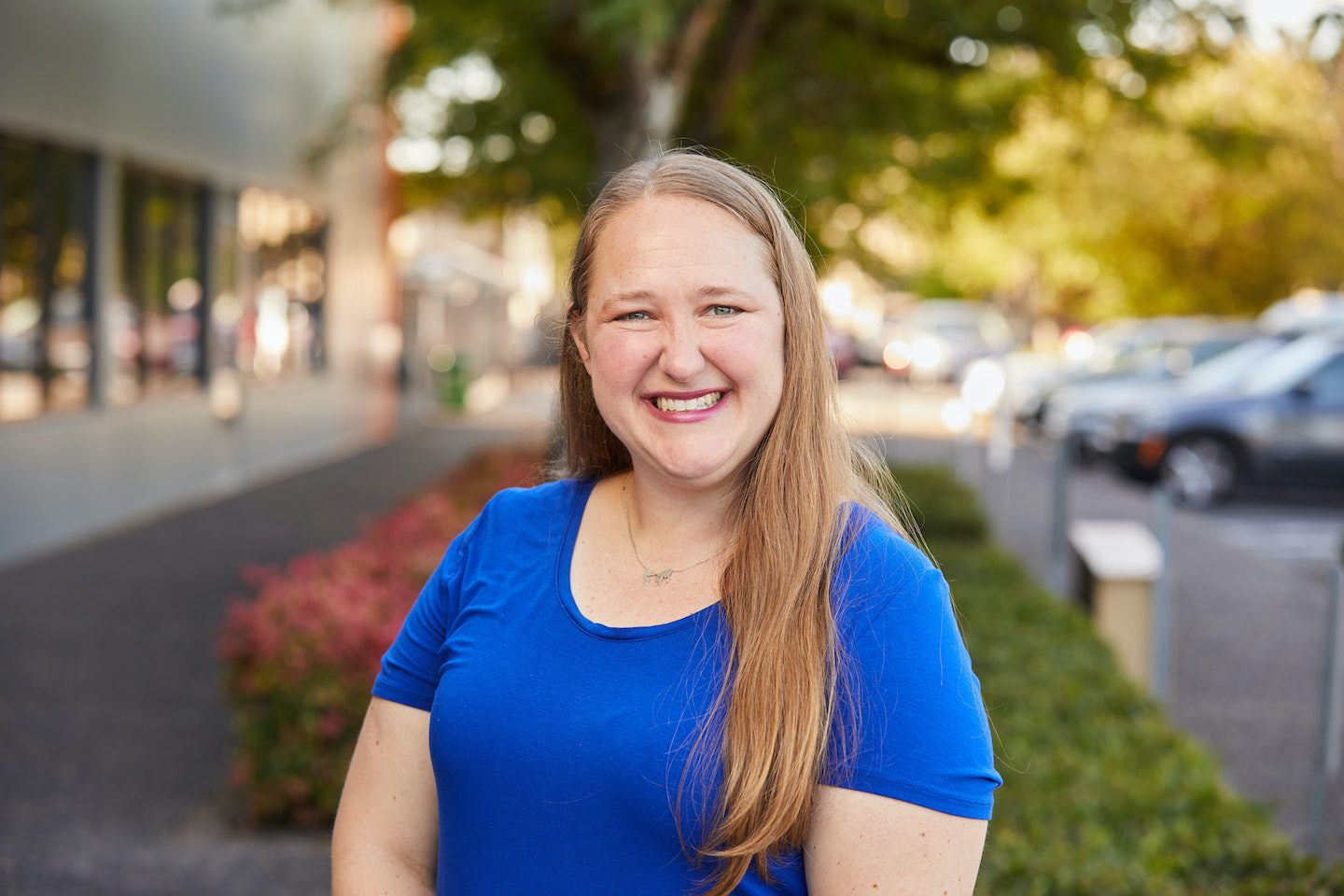 GIS went “Green” in 2015-2016!  During the school year GIS continued to show our green side by recycling, composting, conserving water and energy, and we even started a creek restoration project.  The entire community showed support for these efforts and have also encouraged us to go one step further, which is exactly what we plan to do.

GIS staff and students have continued to minimize their paper use, increased their use of recycled materials for projects and crafts, and have worked to save water and energy.  During our last waste audit we found that each month GIS recycles about 100 lbs of paper and cardboard, 11 lbs of curbside plastics and 8 lbs of non-curbside plastics.  A few of our goals for the future are to continue reducing our waste as we buy school and snack supplies in bulk, to reuse as many materials as we can by doing recycled crafts and to increase the amount of recyclables ultimately reducing our overall landfill waste.

We were very excited to bring back composting during the 2015-2016 school year as we formed a partnership with the City of Beaverton’s Organics Program.  So starting February of 2016, GIS began composting all food waste – that’s right ALL types of food can be composted.  GIS sees about 3-5 lbs of food being composted every day!  The City of Beaverton takes our food waste to a special facility in Oregon, which uses the compost to produce energy for low-income households.  What a great way for our school to give back to the greater Portland Metro area! 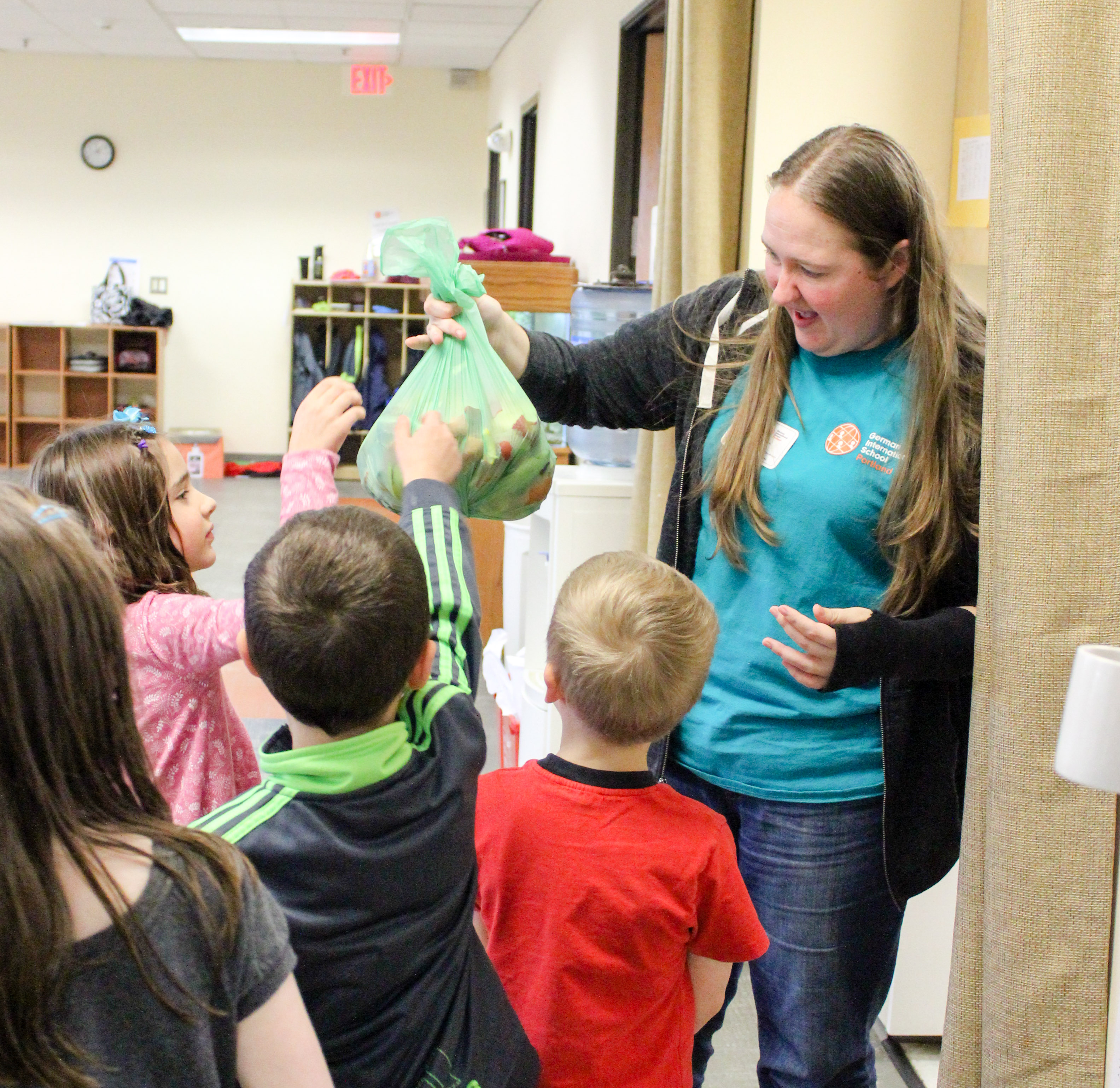 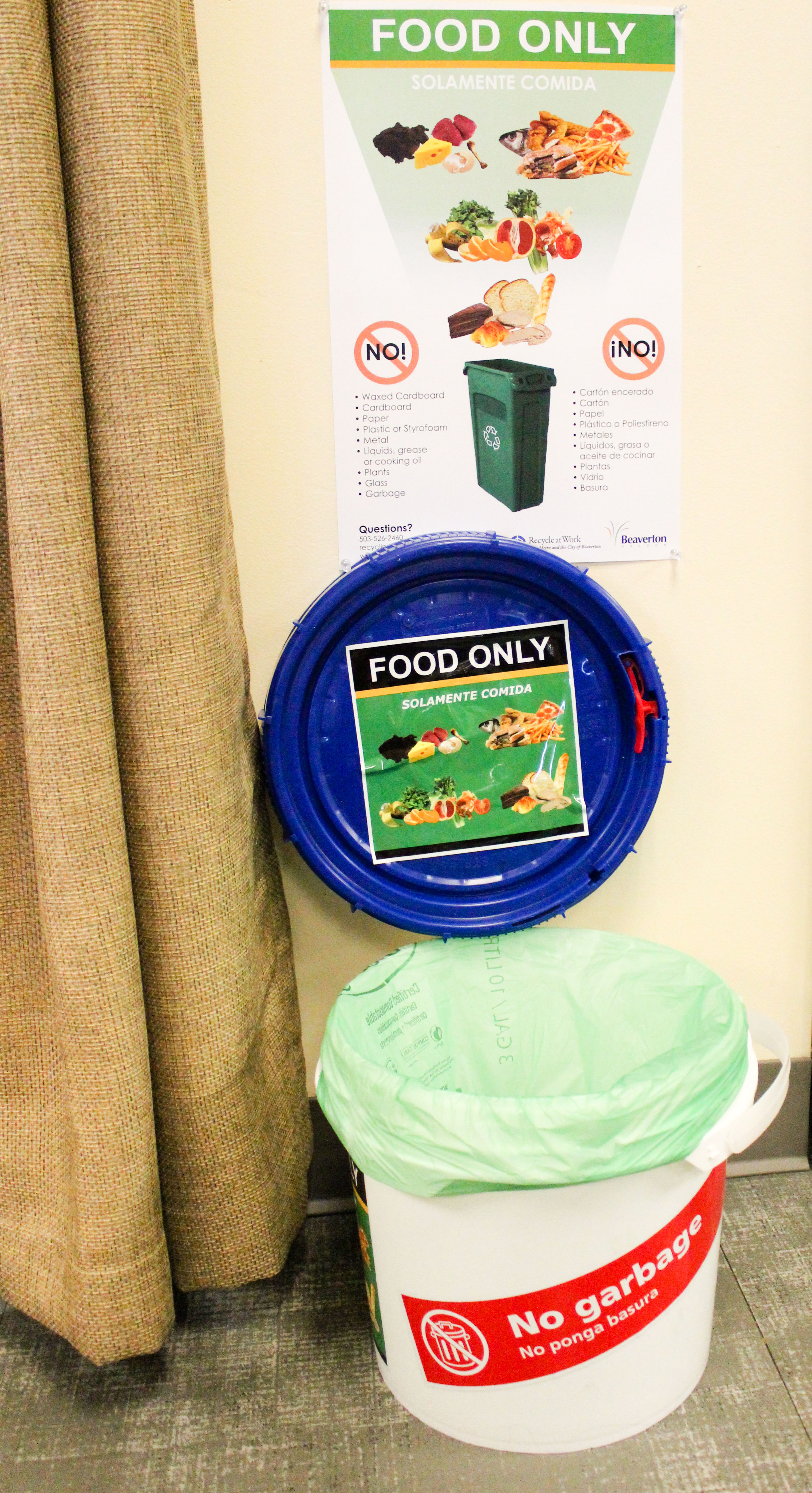 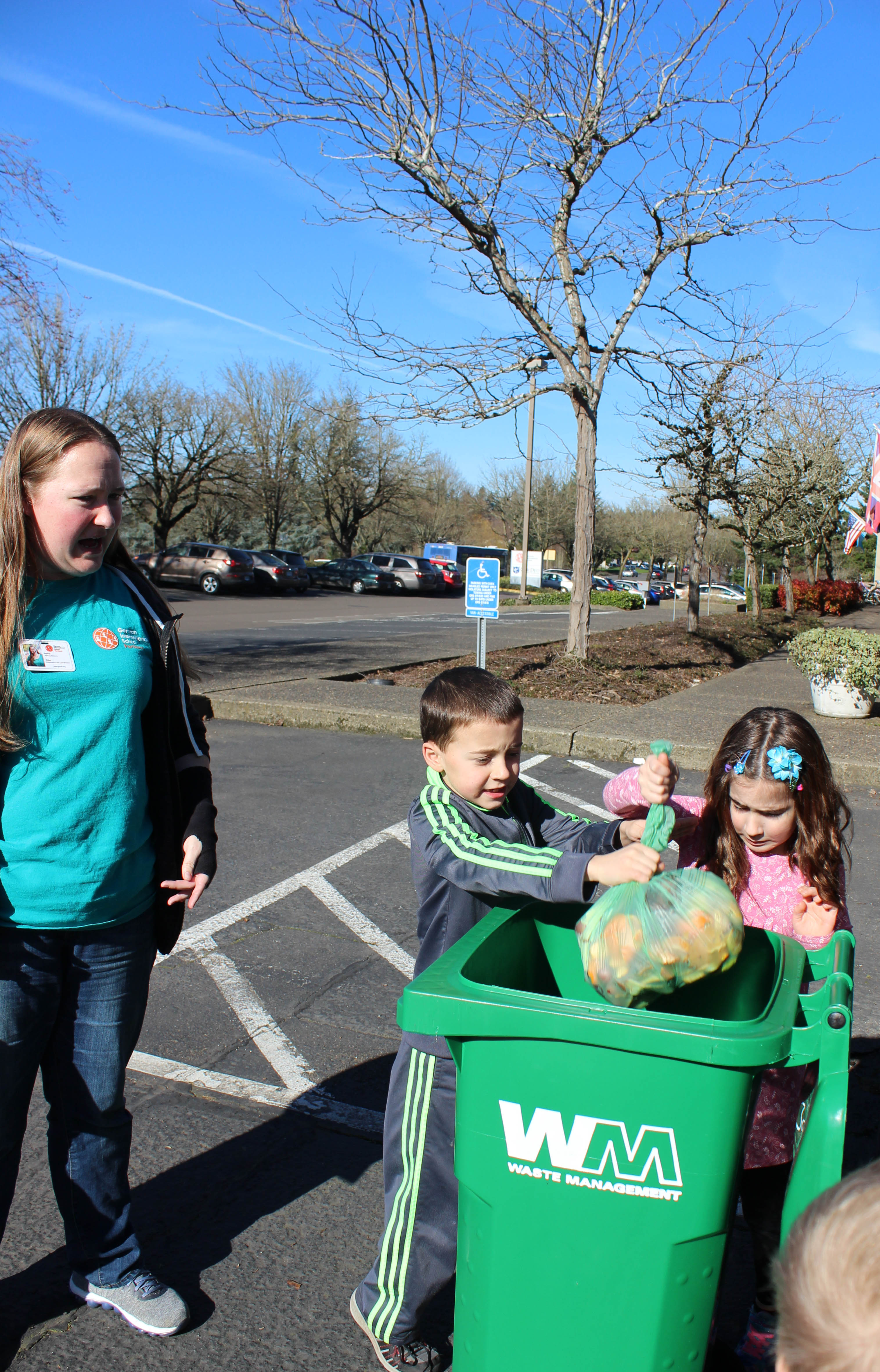 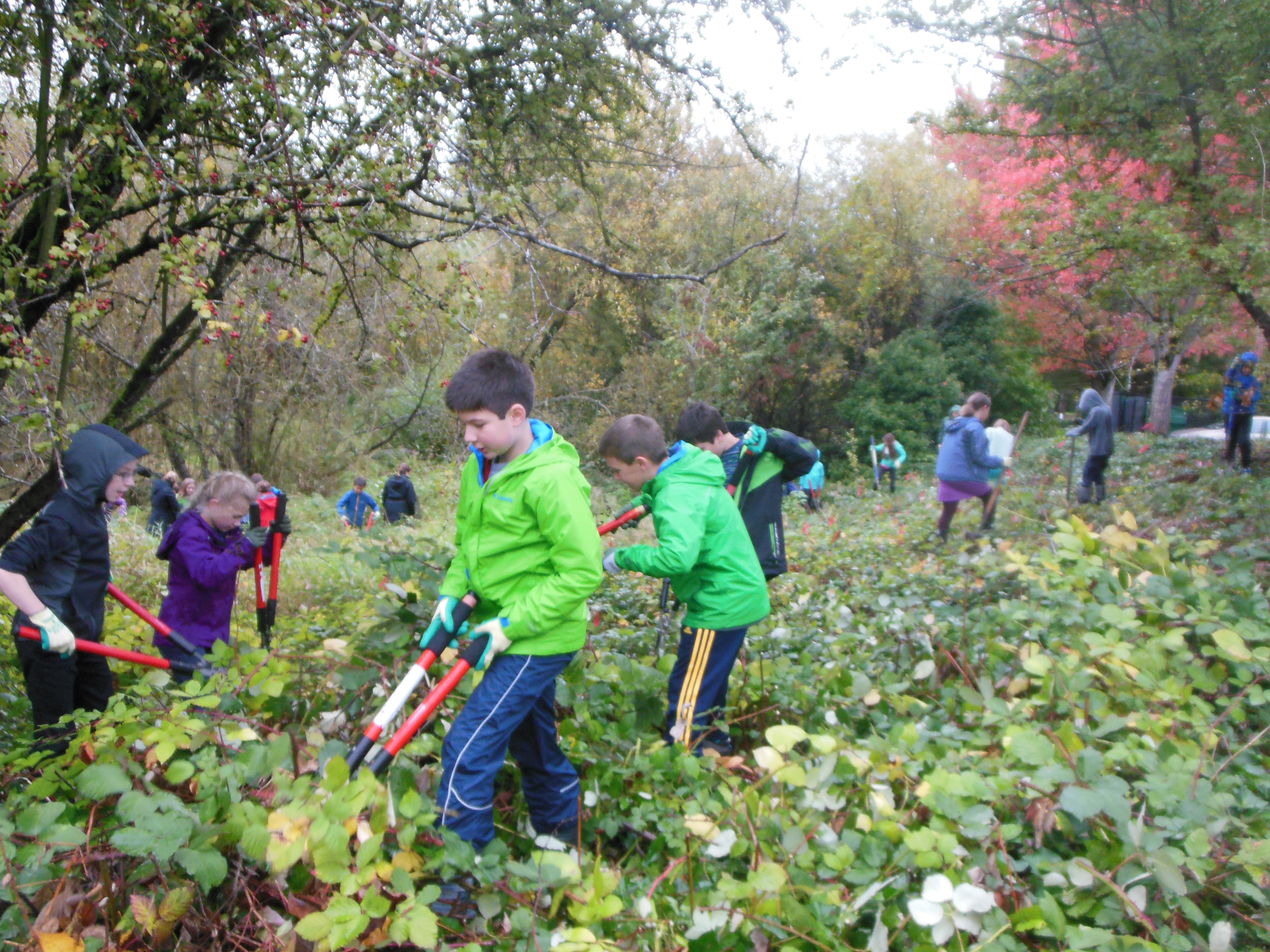 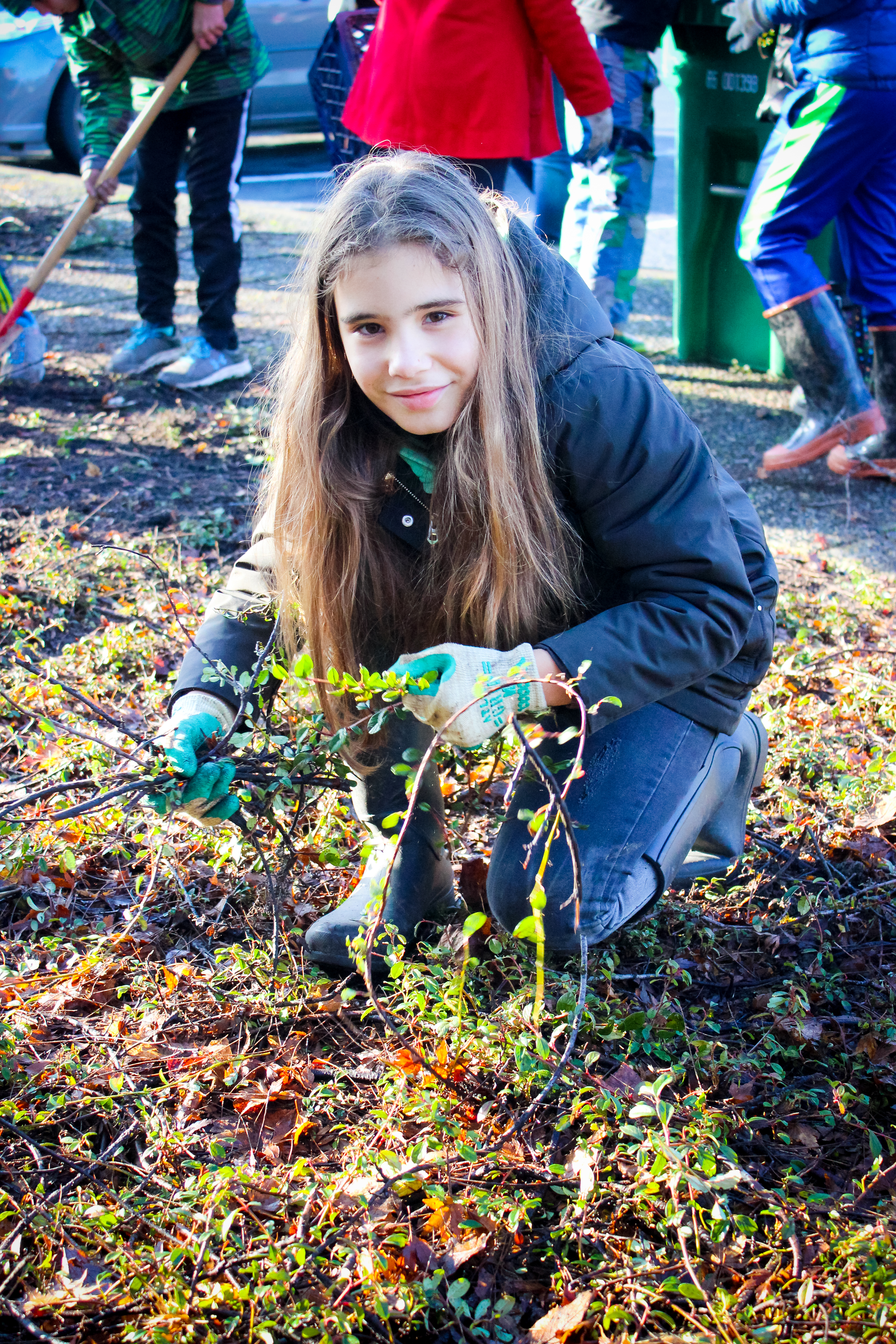 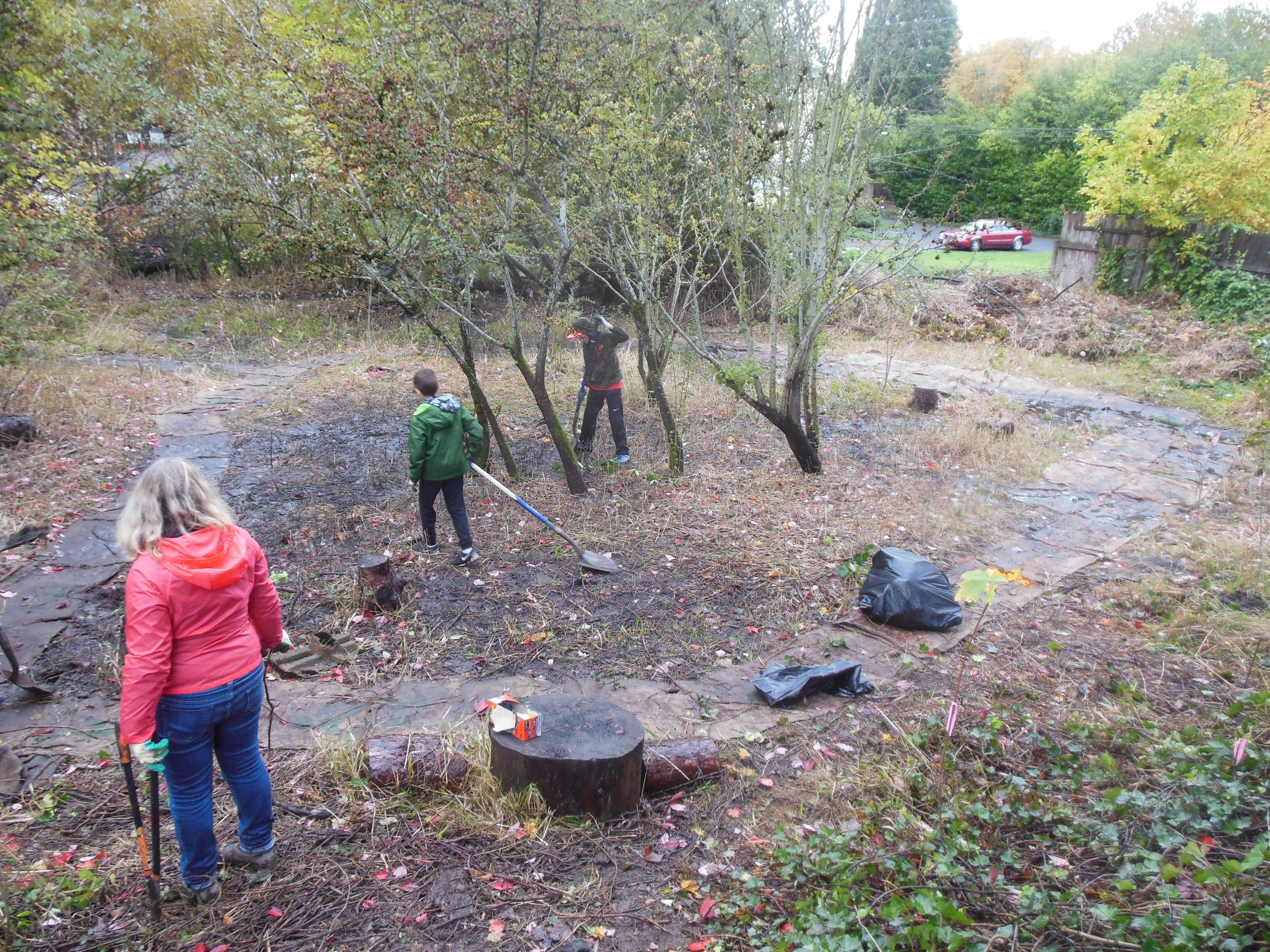 We are also proud to announce that our playground has been honored with the National Wildlife Federation’s Schoolyard Habitat Certification. The new GIS garden team, along with teachers and parent volunteers, has added a few new elements to the playground.  The Preschool classes created our very own Insect Garden with hotel; this area is full of native plants that attract bees and butterflies and a homemade insect hotel.  The volunteers at the annual Playground Cleanup assisted in creating a new Zen Area filled with bamboo, banana plants, and a quite cozy place to sit and reflect. The Kindergarten classes worked to create a succulent garden equipped with a Fairy and Gnome house for active creative play time during recess. 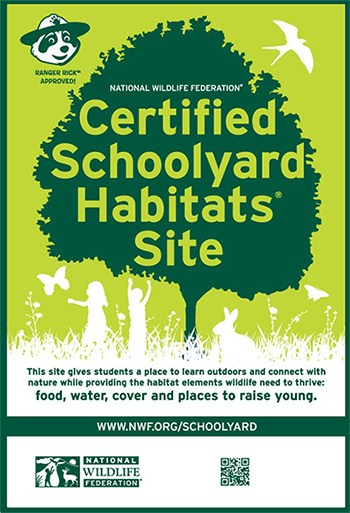 We can’t forget to mention that GIS found a new online yearbook program called Tree Ring to help with the creation and distribution of the school’s yearbook.  TreeRing not only uses recycled paper to print each and every yearbook, they also plant a tree for every yearbook sold.  In honor of GIS, TreeRing planted 94 trees in the summer of 2016.

The list goes on as to how much green the school is showing each and every day. The students, teachers, and parents of GIS continue to show their support and encourage us to go green!  Due to this encouragement, GIS submitted an application for the Oregon Green School Premier Level, the top level awarded by the Oregon Green School Association.  We just received confirmation that our projects and efforts to reduce, reuse, and recycle have earned us this the Premier Level Green School status! Thank you to all the staff, parents, and students who aided in making this achievement possible! 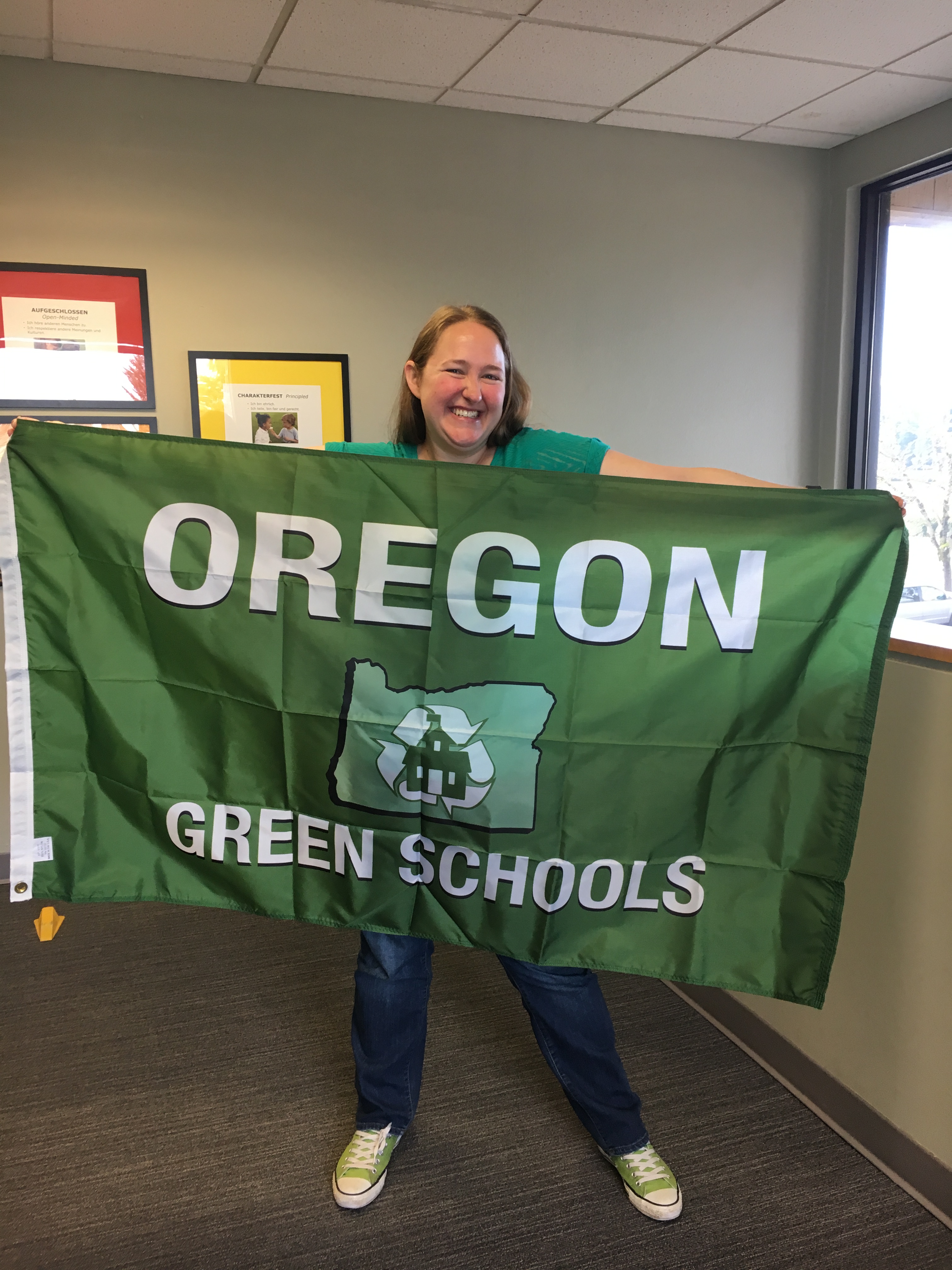