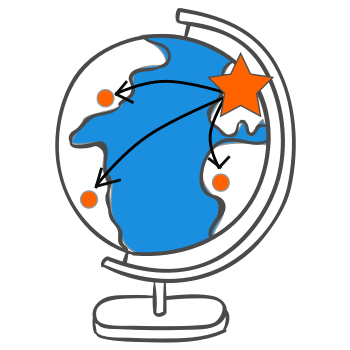 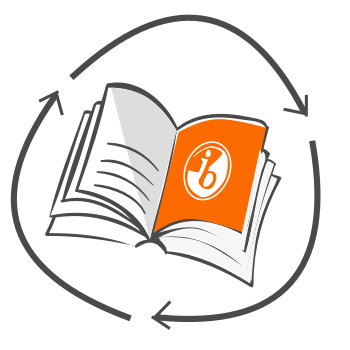 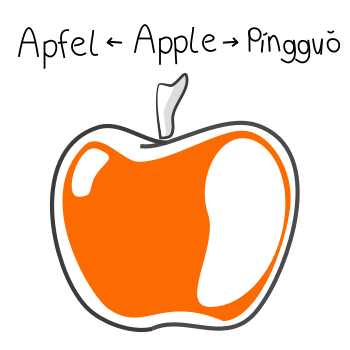 We believe preschool is just the beginning of your child’s journey at German International School.

A place to grow and learn through play

In our preschool we are enthusiastic advocates of play and believe that learning should be filled with fun, curiosity and imagination. Directed and undirected play is important to a child’s overall development because, through play, children explore their world, gain skills in early academics and learn to be independent and organized. They gain decision-making skills, learn how to take initiative and practice perseverance.

Play is also the primary driver in the Primary Years Programme inquiries for Early Learners. As children explore insects, seasons, water and more, they do so through hands-on, active and engaging activities and materials. Through play and daily interactions with peers, children develop empathy for one another and hone their social skills.

GIS features mixed-age groups of three and four-year-old children in preschool, which enhances communication skills, builds self-confidence and teaches conflict resolution. Younger children learn from older students and older students learn from younger classmates as they work to understand each other. They learn that their classmates have their own interests and levels of experience.

In preschool we support children in developing their abilities to assert themselves and to act with a sense of fairness. Having one’s own opinion, presenting it fearlessly, and learning to revise based on input is important for each developing personality.

The most successful way to acquire a new language is immersion. In preschool children at GIS experience the German and Chinese language through their daily interactions with their teachers and their native-speaking peers. Together they explore the world around them, engage in songs and fingerplays, listen to stories, express themselves artistically and through lots of movement. Language learning literally becomes child’s play!

The benefits of learning a second language are numerous, and positively impact children's present and future academic and professional lives. Second language acquisition is tightly linked to increased performance in areas of social and academic development such as verbal communication, mathematical development and reasoning skills. It is also linked to increasing young children's cultural awareness and understanding of differences. 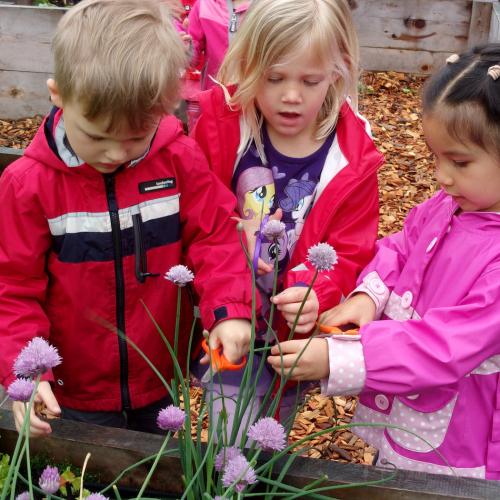 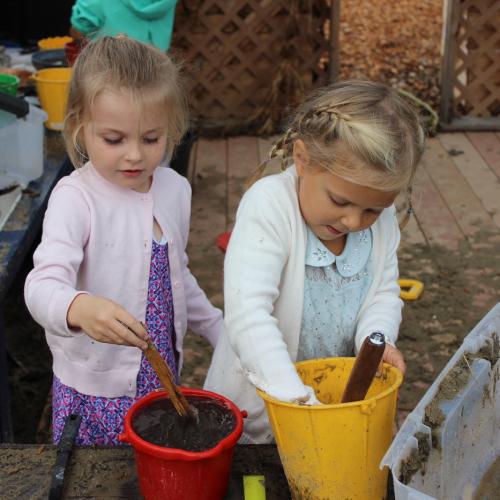 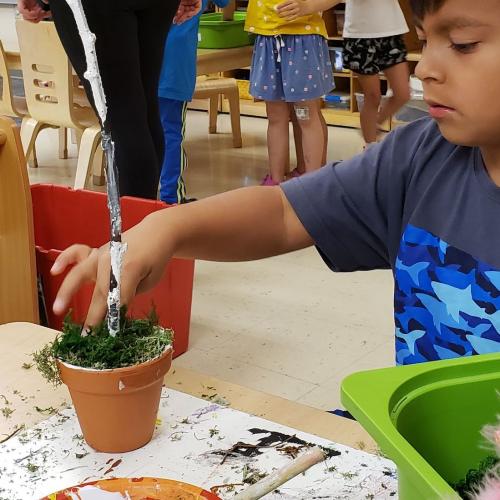 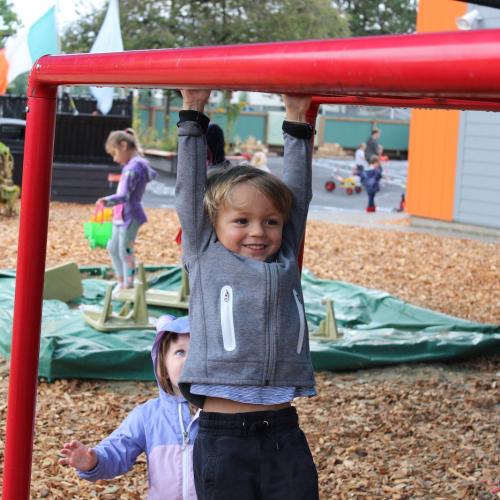 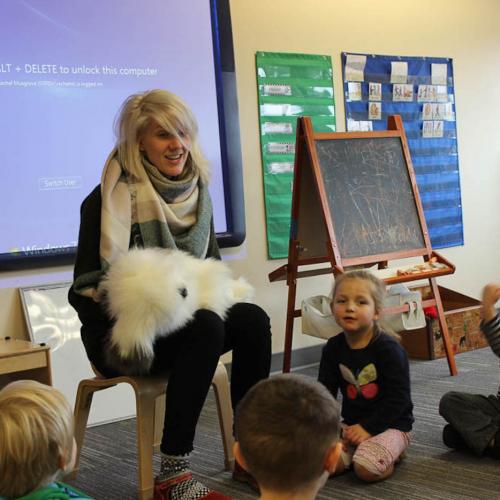 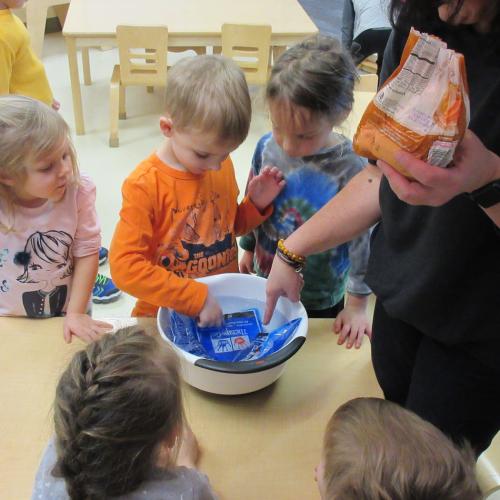 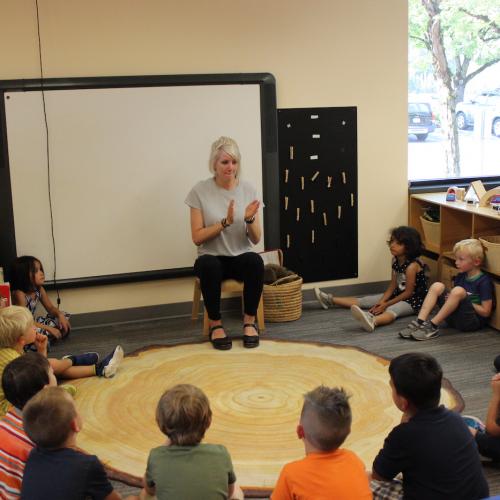 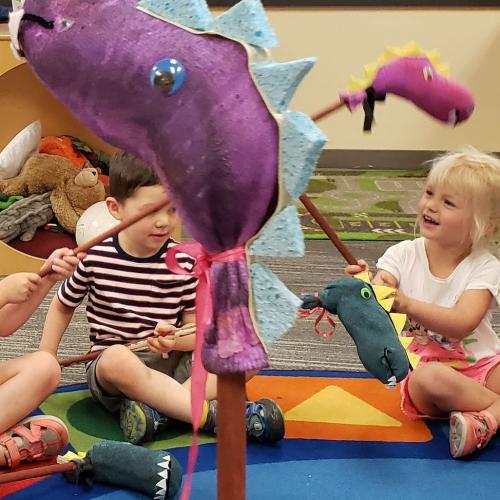 What schedule options does GIS offer for preschool?

Families on part-time schedules can choose their set days off. For complete details on tuition click here.

What type of before and after school care options do you offer?

All students may be dropped off at 7 a.m. at no extra charge. Our after school program runs until 6 p.m. and we offer after school clubs (AG’s) throughout the week.

Does a child need to know any German or Chinese to attend GIS?

No! A child can enroll in Preschool or Kindergarten with no exposure to the German or Chinese language.