Looking Through An Artist's Lens of Home 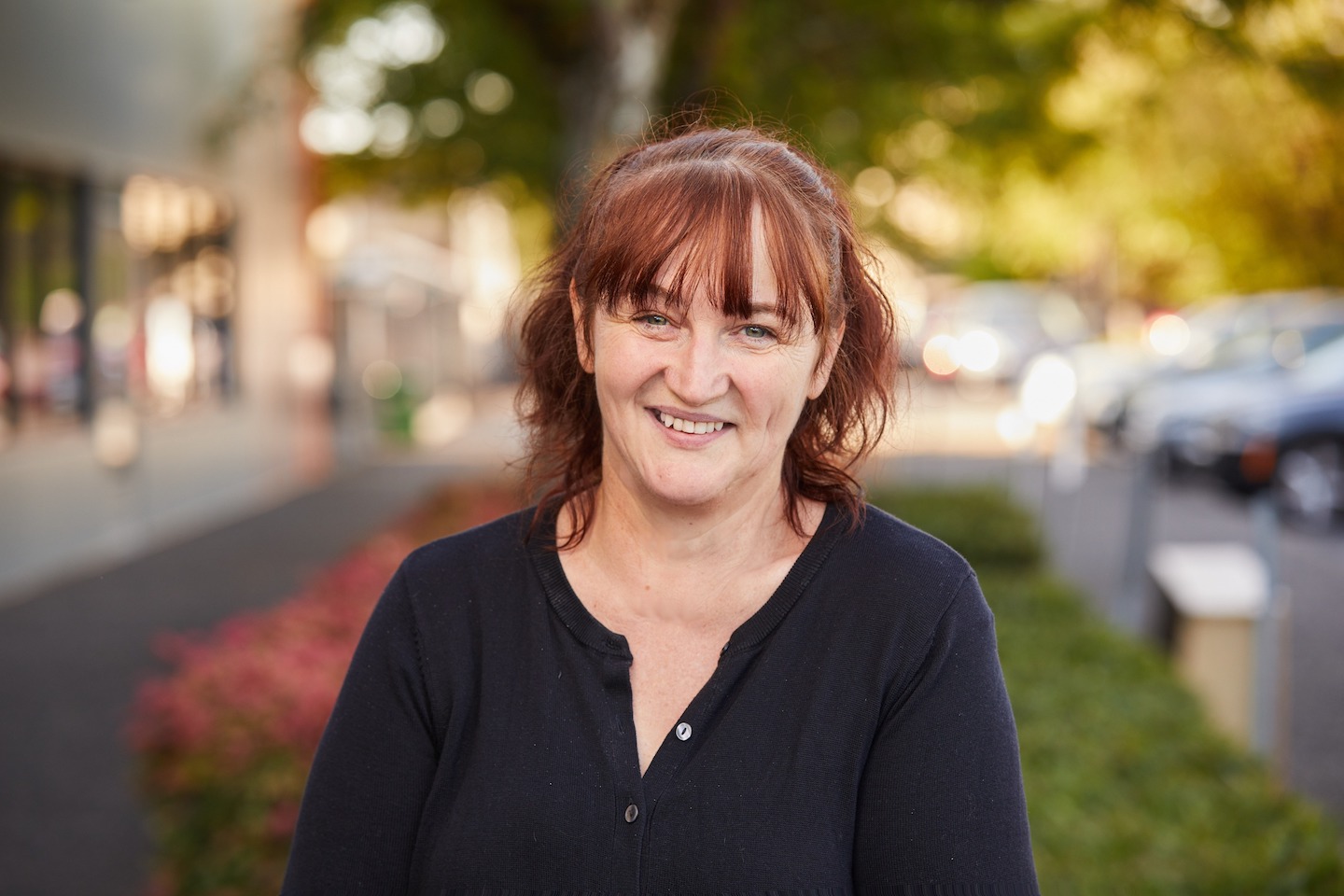 Have you heard of Heidelberg Street?

In the Fall IB unit of inquiry, our kindergarten students learned about different homes and houses from different regions around the world. We decided that this might also be a fun subject to take a closer look at from the point of view of an artist.

One week was devoted to a very special street in Detroit, Michigan called the Heidelberg Project and an artist named Tyree Guyton.

Guyton grew up on Heidelberg Street. When he got older he left, but later returned. Upon his return he found the street had changed. Poverty had left its mark and many of the properties were in shambles. To draw attention to this he, along with his grandfather,  transformed the street into a massive art environment.

We took a closer look at some of the homes the artist transformed.

We saw houses with lots of big polka dots, clocks, stuffed animals and more. Inspired by this, our kindergarten kids created houses which they felt might fit alongside the others on Heidelberg Street.

Some of their works are pictured here. This was a great opportunity for students to expand their understanding of what a home and neighborhood could look like, and a wonderful creative outlet in dreaming up their own colorfully-decorated houses.

Learn more about The Heidelberg Project at https://www.heidelberg.org/